We provide training in advanced technologies like automation and robotics and we help professionalize skills. We qualify young companies for internationalization. We support startups to scale up fast.

FITT is an independent and a not for profit organization whose purpose is primarily to empower and advise young people in the field of robotics, technological and social innovations. Support and development of technological and social innovations, through networking and partnership development with educational and research institutions, small and medium-sized enterprises, public institutions and civil society actors in the CEE region as a task that FITT recognizes and continuously works on achieving the set goals.

Empowering individuals and teams to work for peace and prosperity.
Strengthening the economy in Western Balkans through social & technological innovation.

To enable people in the Western Balkans to succeed. To create new, better paid jobs for young and/or experienced people. To activate entrepreneurship and generate an innovative business atmosphere​.

We provide training in advanced technologies like automation and robotics and we help professionalize skills. We qualify young companies for internationalization.
We support startups to scale up fast. 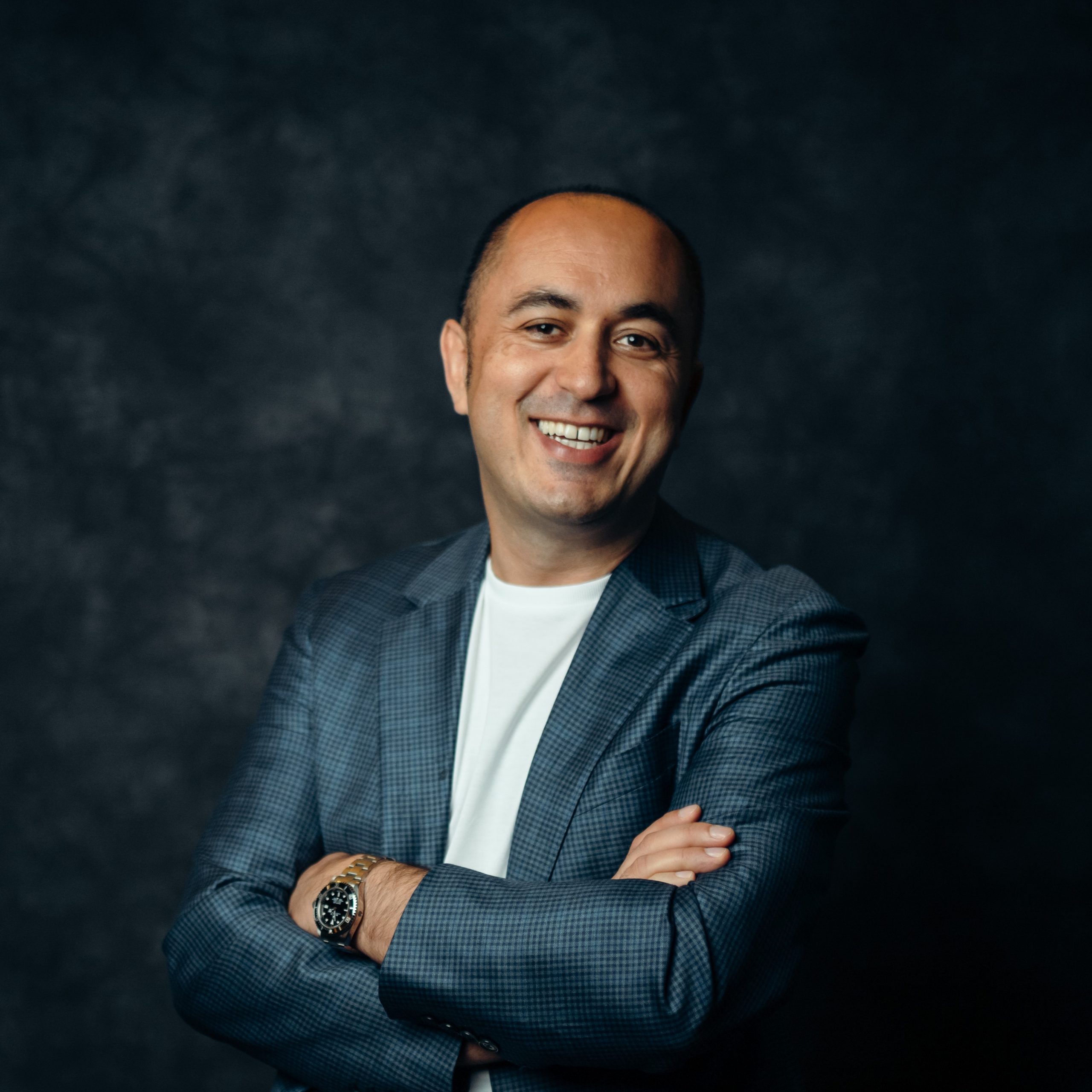 Muamer Babajic was born and raised in Germany. His parents are Bosnian. Growing up in Germany while war was going on in his parent´s home-country, he understood that education is key to development, prosperity and self-determination.

He graduated in business administration in Munich and founded his first company, MASTERWERK® in 2009, in the peak of the economic crisis. MASTERWERK® is distinguished engineering partner mainly to the German car and aviation industry, especially when it comes to Industry 4.0 topics as automation and robotics.

In 2014, Muamer Babajic was awarded the Münchener-Phönix-Preis‘ by the City of Munich. Amongst other humanitarian engagements, Muamer Babajic and the whole team of MASTERWERK® joined forces to organize immediate help after the devasting flood in Western Balkans in that same year. Muamer Babajic is a regular speaker at symposia and panels with topics attached to economic opportunities in Western Balkans, boost of growth and new models of collaboration.

In 2016 he started the “Deutsches Kompetenzzentrum für Robotik” (DKR) located in Tuzla BIH with its primary goal to educate young people in the fields of automation, robotics and industry 4.0. In 2017, he was rewarded the ‚manager-of-the-year-award’ in Sarajevo.

He is convinced that long term peace-keeping in the Western Balkan region can only be achieved through education in state-of-the-art-technology. He wants to connect people from foreign countries and from all regional origins to build a bright future on common interests.

Do you want to contact us?
Feel free to visit, call or send us an email.